A fascinating 9 part series on the experiences of African migrants, mostly undocument workers, in various European countries. As an immigrant to Canada myself, I identify with some of these personal experiences.

In the late 50’s, early 60’s, my parents travelled to England to study and lay the foundation for “a better life”. They were not only looking to better their lot in life, but to also help family members back in Jamaica, as well as be in an environment where my sisters and I had the best opportunities to succeed in life. I remember the stories they told about their experiences in England at the time and when they came to Canada in the early 60’s. It wasn’t easy for them at all and they followed the legal, prescribed route to immigration to these countries.

It’s ironic that my sisters and their kids, who are born in Canada, are continually asked where they are from! In some ways, although they are not immgrants, they still suffer the immigrant experience!

This year’s Black Women in Europe™: Power List 2010 were chosen from nominations from the general public and editor Adrianne George and co-editor Mark Derek McCullough based on their achievements and sphere of influence. “When Michelle Obama was named the most powerful woman in the world this year I noticed that of the 6 other black women on the list none of them lived in Europe”, George explains. “I was inspired to create a list of our own”.

Women on the Black Women in Europe™: Power List include seasoned politicians, accomplished performers, and champion athletes as well as social entrepreneurs and rising stars in the business world. “This list will serve as a source of inspiration to black women everywhere”, George says. “In all arenas we are known to excel”. 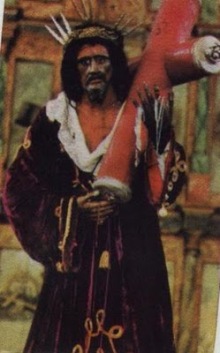 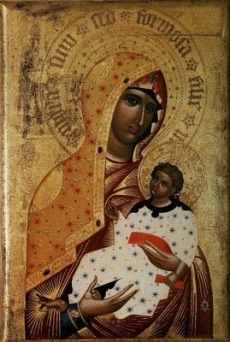 Very informative and interesting article at The Silver People Chronicle. ﻿﻿﻿﻿

Helen Grant, OBV Alumnui has made political and Conservative Party history by winning the Southeast seat Maidstone and the Weald becoming the first Black female Conservative in the House of Commons. The seat she takes over was represented by Westminster firebrand Anne Widdecombe for 18 years.

After two and a half years of good old fashioned hard work and positive campaigning we have seen-off a particularly unpleasant challenge in the fight to retain Ann Widdecombe’s seat, taking 48% of the vote.

I am delighted too that we have retained control of Maidstone Borough Council.

Thank you all once again. With very best wishes,